You are here: Home1 / Lexington Bulldogs 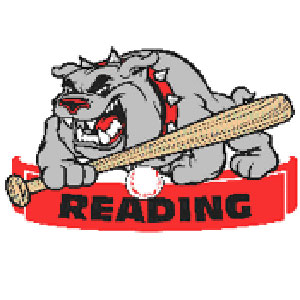 The Bulldogs were born in 2009 out of a vision to restore the highest quality amateur baseball to the Town of Reading initially, and then to Lexington in 2023.

The Lexington Bulldogs migrated from the Reading Bulldogs coming into the 2023 season. Prior, the Reading squad was an original entry in the ICL and enjoyed many playoff appearances during the 1960s, including five Finals appearances and a ICL championship in 1967.

Bulldogs Founder, John Halsey, has been a fixture on the baseball scene for 20 years and brings 35 years of coaching and organizational expertise from around the country to the franchise. Halsey has committed significant resources to make the Bulldogs a flagship franchise in the Intercity League and a first class organization, The Bulldogs have been fiercely competitive reaching the post season in each year of their existence including a string of four straight semi-final or “final three” appearances through the 2014 season.

As the Bulldogs’ roster fills each season, the players are very excited as they anticipate their summer with the Bulldogs and experiencing high quality baseball on the baseball fields of Greater Boston and the North Shore. The team continues to interview some of the finest current and past collegiate players and seeks those with both a genuine love of the game and a very high level of competitive skill and spirit.