You are here: Home1 / Malden Maddogs 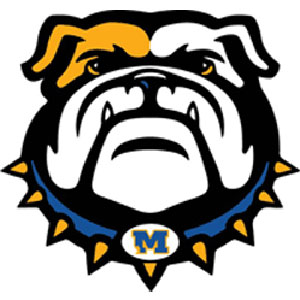 The original Maddogs Franchise broke onto the scene in the Yawkey League during the summer of 2004 as the Medford Maddogs. Former Emerson Baseball Coach David Hanley founded the Franchise and was the owner and manager of the Maddogs through the 2013 season. He brought the Senior Babe Ruth team to the YBL and steered the ship for 10 seasons.

The Dogs found instant success in the YBL making it to the playoffs in each of their first 5 seasons, advancing all the way to the finals in 2006 before losing to Somerville in 5 games.

The summer of 2013, saw Medford win 12 of its’ last 15 games to sneak into the final playoff spot. At that time, Hanley decided to call it quits after 10 years and 7 post season appearances.  Hanley won two Manager of the Year Awards in 2004 and again in 2006.  Hanley also served for 3 years on the League’s Board of Directors. Overall with Hanley at the helm the Maddogs were 189-142-3.

For the past four seasons, the Franchise has been operated by Nick Vennochi, who took over for Hanley after the 2013 season. During that time the Maddogs have one playoff appearance and a 52-75 record. This version of the Maddogs has carried core players, Brad McLean, Blaine McLean, Geoff Lopes, Peter Maltzan and Kendall Chaves. The team has inserted youth into the franchise by maintaining relationships with Stonehill College and Southern New Hampshire University.

The Malden Maddogs are looking forward to the challenge of a new league, and the excitement of new experiences. They hope to bring their competitiveness, grit, will and never-say-die attitudes to the ICL.