You are here: Home1 / News and Notes2 / Reds Edge Blue Sox 3-2, All Other Sunday Games were Postponed

Steve Tramontozzi’s bases loaded walk-off single in the bottom of the seventh inning completed the Reds’ comeback and carried them to a 3-2 win over the Lexington Blue Sox in Watertown. It was a night of Lucky 7’s for Matt Horan, who went the seven inning route, earned his seventh straight win, improved to 7-0 on the year, allowed seven hits, and struck out seven. Will Brennan, with two hits, and Jake Miller, had the other RBI’s for the Reds. Taylor Ferguson homered for the Blue Sox in the third inning when they took a 2-0 lead. Nick Godfroy (1-2) took the loss in relief of Alsis Herrera and Borja Jones-Berasaluce, who came on in the fifth inning.

The Alibrandis-Reading doublehaeder and the Malden-Somerville games, scheduled earlier in the day, were both postponed due to rain. 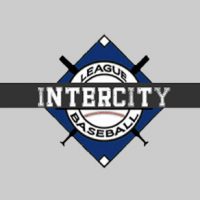 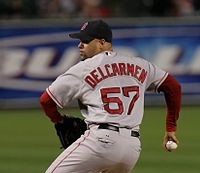