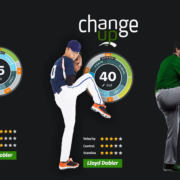 Amateur baseball players have always been interested in using statistics, seeing videos of their play, and leveraging data analytics for improving their performance. However, most of this technology wasn’t available to them without a big-league budget.

Provided are 4 apps a baseball league could incorporate to provide its players with both a competitive edge and a more enjoyable experience. The ICL is only using one of these software tools today, but perhaps others are on the horizon. Plus, several of these apps have ties to our local baseball community!

400hitter is statistics software that includes player stats, league standings, league scheduling, umpire assignments, player registrations, and more. The Intercity League began using it in 2006, and has every year since. While it does not provide real-time play-by-play like GameChanger does, it us the best baseball software on the market for amateur baseball leagues. 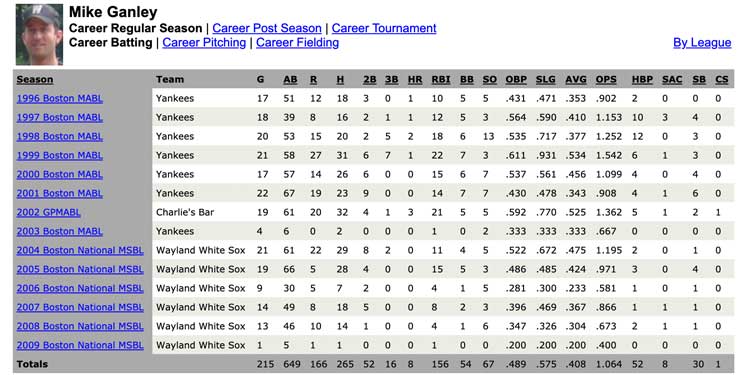 400hitter was created by Mike Ganley, a player in the Boston Men’s Baseball League. His tool was quickly caught on, and today is used by the ICL, Boston MABL & MSBL, and most of the amateur leagues across Greater Boston, including the Yawkey, Park, Commonwealth, North Shore, and Cranberry leagues.

400Hitter keeps track of a player’s statistics across their career, wherever they play. So when a player changes teams or leagues, their statistics remain linked – as long as their league is in the 400hitter network – as most Boston-based leagues are.

Having career stats for players and teams also allows for features not found in other stats apps, such as career leaders by league, career leaders by team, day vs. night splits for a player, and rookie stats. Plus, each game’s line scores, box scores and summary can be viewed online as well as shared via social media.

400hitter costs $75 per team and must be used for an entire league to function accurately.

Ganley finished his amateur career in 2009, and today is the Director of Baseball Systems for the Boston Red Sox. You know his work with 400hitter helped him move up to the majors!

ChangeUp goes beyond what a typical pitch counter does to track pitches within a baseball game. It allows coaches to manage pitcher workloads and assess pitcher performance across multiple teams and leagues. 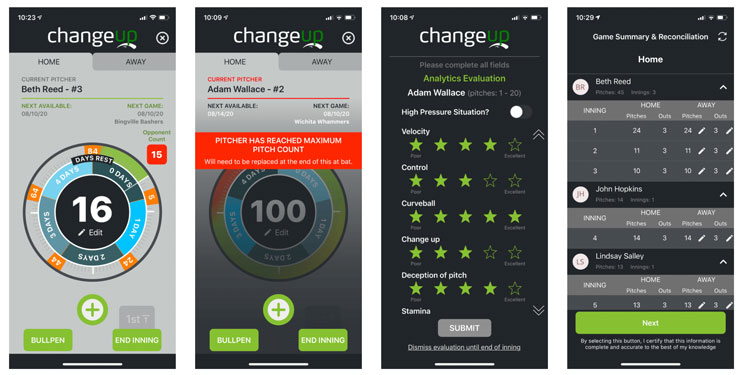 This has never been more important across amateur baseball. Pretend Sean Sullivan is pitching on your team. Most managers would love to have him, as he has a career record of 60-29 with a 2.37 ERA. But did you know that in addition to pitching for the Alibrandis in the Intercity League he also pitched for the Boston Bombers in the Boston MSBL?

How can a manager track detailed game appearances and pitching performance across multiple teams in different leagues? They could look it up, page by page in 400hitter, but that wouldn’t really provide any date tied to a player’s pitching availability, or about what innings they are most effective in.

Now, this data can be available as long as all a players’ teams and leagues are using ChangeUp. The Futures Collegiate Baseball League is using ChangeUp today, and the app founders hope their app catches on!

At the competitive amateur level, pitchers use ChangeUp data analytics to understand how effective they are, and managers use it ensure they get strong performance from their staff with fewer trips to the disabled list.

The ChangeUp platform tracks pitchers from their very first appearance until they hang up their cleats, enabling lifelong career profiles that support training and development. Now pitchers can track their personal growth over a single season or a lengthy career – one pitch at a time.

Download ChangeUp for free from the Apple App Store. League plan prices vary based on need.

Realplay delivers video of every swing, pitch, and catch that any player makes on a baseball or softball field. Their cameras capture every moment to help players improve, share their highlights, and hold on to memories. 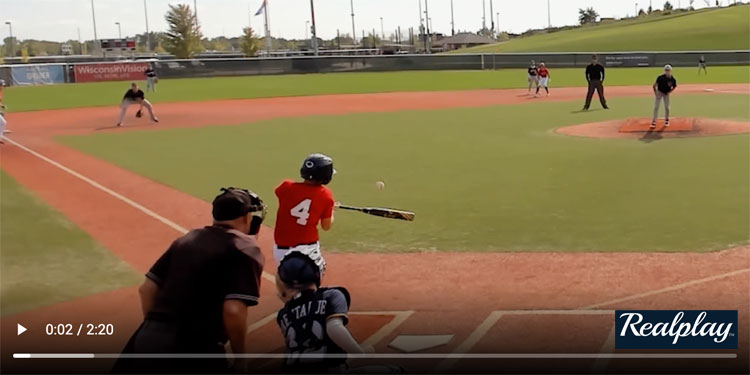 Justin Real is the founder of Realplay. Real started playing baseball in the Yawkey League in 2006 and joined the Boston Men’s Baseball League in 2010. He retired from amateur baseball in 2016 to start up his business. Today, his app provides video access to players unlike anything he ever had access to himself.

Every baseball players using Realplay has access to video of their baseball performance – edited, tagged and posted for them after every game. Of course, it requires that a Realplay camera systems is installed at each fields where games are played. Perhaps there are some ICL teams that would be interested in installing cameras at their home field.

The video they produce is unmatched at the amateur level. Their split-screen views allow players to understand how to make the physical adjustments that will help their game. Plus, Realplay offers photo and video albums that can be saved or shared on social media in an unprecedented way. Real-time feedback is now available in a way that never before existed.

In December 2021, Realplay was named as one of the 101 Best Massachusetts Sports Companies and Startups. 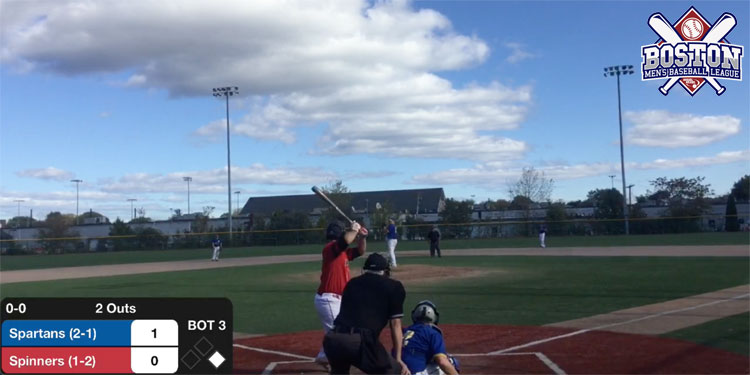 Today, Local Sports Productions presents many ICL games in such a way that makes the league broadcasts appear professional. Some managers even post occasional Facebook Live feeds directly from their phone.

But with Switcher Studio, whoever is producing from their mobile phone can easily add player names to introduce athletes, player interviews, guests or sponsors to provide commentary. Plus, you can keep score and track counts with custom scoreboards. If you’re up for it, you can even shoot with multiple iPhones to capture multiple angles. Some of the other local leagues around Boston have been using Switcher Studio for several years.

Switcher Studio enables family and friends who cannot attend the game to watch – and comment – as the action unfolds. The players can also watch the game recordings later to see their best performances and which calls the umpires got right (or wrong).

Cell phone data is not an issue if you have an unlimited data plan from your provider. But bring an extra battery pack if you hope to stream a full 3-hour game, as the video can quickly drain your battery.

Interested in any of these baseball apps for your league? Tell your manager so they can bring it up at the next Board meeting. And best of luck on the ballfield next season!